Judging a Book by its Cover. 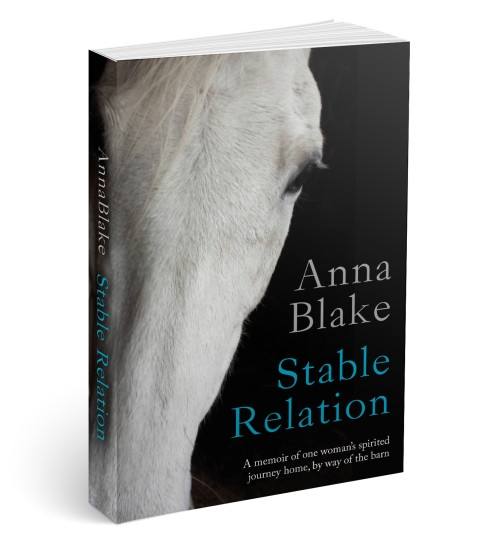 First, you spend heart and soul telling a story, early mornings and late nights when it would be easier to do almost anything else. Sound dramatic? Sitting alone at a desk can be dramatic, it turns out. Some days there are fist pumps in the air and tears stream down your cheeks and you howl at the moon because the words fall into perfect sense. Other days turn into a week, staring at one paragraph. One.

Then, when you’re a few months in, it occurs to you that you’ve left out the part of the story that defines the rest of the story. It’s the backstory, and just like the heart in your chest, it’s what pumps all of the energy from one place to another. So you start over.

Do I sound obsessed? Because it’s the only way this storytelling thing works, as far as I can tell. Oh, and one other thing: you have to actually have something to say that you don’t lose track of under all those words.

Okay, the first draft is done and it’s time to edit, to get the focus cleaner, to cut closer to the bone. You add parts that scare you. At the same time, you “kill your darlings.” You cut four chapters out entirely. Good chapters, but you want the story to run fast and light as a filly. You stitch your words to a deeper truth, the one that transcends personal experience because that’s the only reason anyone would want to read about your little life. And because if this story comes off as trivial you will have failed; you will have done a disservice to the gifts you have been given. Your thank you will not be heard. Months pass, seasons change. Your dogs think you aren’t as much fun as you used to be.

When you think it’s close to good, you hire strangers, editors, and let them sift through your guts. Your precious words come back with red ink and “Why should I care?” on the top of pages. When the bile goes back down your throat, you find better words and re-write the story to lead the reader to caring. Gently, secretly, because you can’t push. Readers hate being lectured as much as you hate red ink.

You hire three professional edits from three different editors over the course of a year, scraping the money together, until you hear back just what you wanted to hear. It’s good. Really good. You lose count of the number of re-writes but it continues, maybe one word choice in a chapter, until each of the 79,000 words is arranged just the way you intended. As easy as herding cats.

You can tell you’ve become a wing-nut but you’re powerless to stop the free-fall. Friends are decidedly nervous. You could have built a sailboat and gone around the world by now, but that’s not your dream and you’re still sitting at your desk. Twenty four months have passed and against the common sense any introvert is born with, you actually want others to read it. It sounds crazy-dangerous in your own head, but that’s all. Just read it.

Imagine the shock when it dawns on you that we actually do judge a book by its cover. And all of your effort is distilled down to this over-used cliche. Each one of your perfectly chosen words is perched on one side of a teeter-totter and one measly cover image weighs heavily on the other side. It’s a pass-fail test: if the cover doesn’t work, no one will ever see the words. It all comes down to a first impression; a second in time. No pressure.

Then you hear Rick’s voice in your head; Bogart in Casablanca, “Ilsa, I’m no good at being noble, but it doesn’t take much to see that the problems of three little people don’t amount to a hill of beans in this crazy world.”

Get over yourself and pick a cover. This is it, I’m betting my book on it. No big deal really.

(For inside information sooner, click on the newsletter link at the top of the page.)